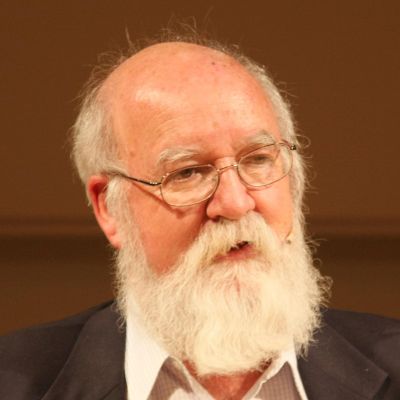 “I can, but I won’t”: Why the Hard Question is so Hard
Daniel C. Dennett
University Professor and Austin B. Fletcher Professor of Philosophy
Co-Director of the Center for Cognitive Studies, Tufts University

A methodological perspective on consciousness research, exploring the systematic obstacles to experimental work, and showing how to sidestep them and get on with answering what I have called (1991) the Hard Question: “And then what happens?”

This talk is open to the public. Tickets are sold out. 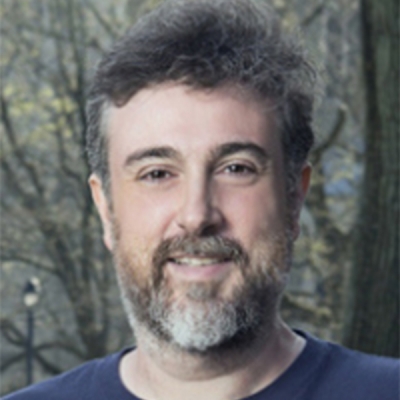 The attention schema theory of consciousness describes how an information-processing machine can make the claim that it has a consciousness of something. In the theory, the brain is an information processor that is captive to the information constructed within it. The challenge of explaining consciousness is not, “How does the brain produce an ineffable internal experience,” but rather, “How does the brain construct a quirky self description, and what is the useful cognitive role of that self model?” A crucial aspect of the theory is model-based knowledge. The brain constructs rich internal models that lie beneath the level of higher cognition or of language. Cognition has partial access to those internal models, and we report the content of those models as though we are reporting literal reality.

The theory begins with attention, a mechanistic method of handling data in which some signals are enhanced at the expense of other signals and are more deeply processed. In the theory, the brain does more than just use attention. It also constructs an internal model, or representation, of attention. That internal model contains incomplete, schematic information about what attention is, what the consequences of attention are, and what its own attention is doing at any moment. Subjective awareness — consciousness — is the caricature of attention depicted by that internal model. Because of cognitive access to that internal model, we claim to have subjective awareness. The attention schema may have a variety of adaptive cognitive roles, including: providing a general, predictive representation of one’s computational relationship to the world; helping to link together disparate types of information such as self information and information about the external world; helping to control attention, much like the ‘body schema’ is used to help control the body; and modeling the attentional states of others, in effect attributing awareness to others, to help in predicting the behavior of other people. The attention schema theory is not necessarily a rival to other theories — it is notable for its ability to easily graft onto and contribute to other theoretical approaches.